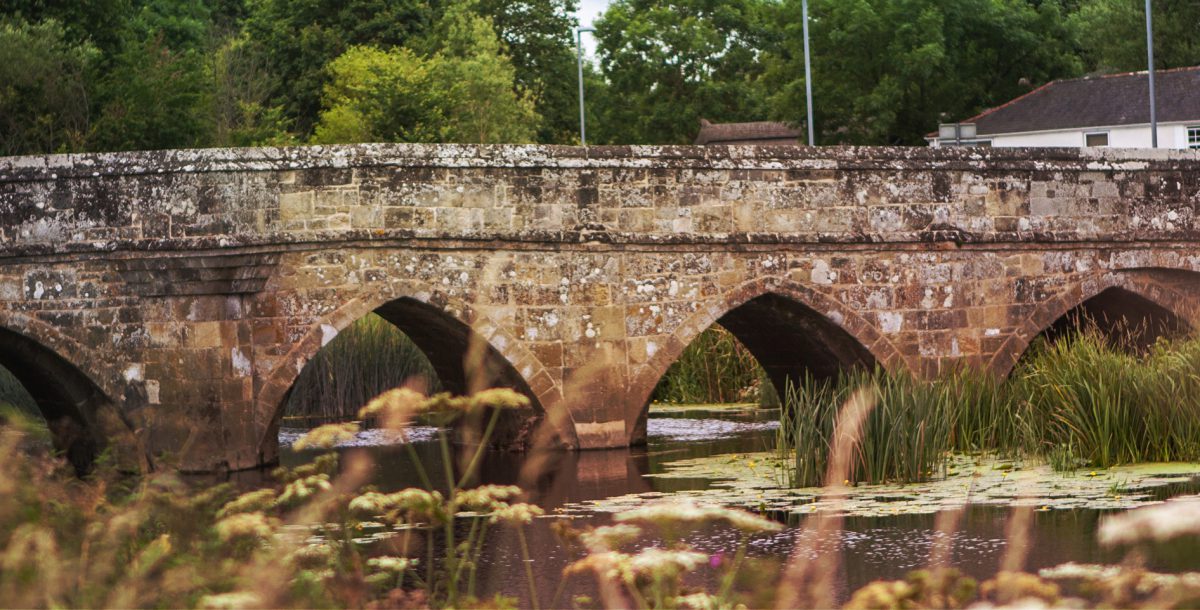 – A blog by Councillor Pauline Batstone

As many readers will be aware there are changes afoot in the structure of local government in Dorset which will profoundly affect all of us here in Sturminster. I have tried to capture some of these in my blog below.

So for the remainder of this year we have various “Shadow” bodies meeting, notably the Shadow Council meeting on 7th June. On that warm summer’s evening potentially 160+ councillors packed into one large room at South Walks House.

One benefit of the new authority will be that we can be clear that we will have 82 Councillors at one level, working with their Parish and Town Councillors.

The newly elected Chairman of the Shadow Council, Cllr. Cox, made an unfortunate remark at the start of the meeting, saying that under the new arrangements from May 2019 each resident would only have one Councillor to relate to…. no, they will still have their Parish and Town Councillors who can often be more effective at improving the quality of life than people further up the tree. I for one realised a long time ago that whilst those at the top of the government tree are seen to have the power, it’s the people lower down who actually get things done.

The new authority has to set a budget for its first year of combined powers and no local authority can set a deficit budget. There are some difficult discussions to be had because of the change of emphasis in spending for those used to the Districts.

Social Care is the largest part of our budget

For the County Council now, and the new Dorset Council next year, the biggest budget item is and will be the care of the elderly, which, with children and families care, is something like 75%+ of revenue. These areas of work are all demand led, we must find ways of meeting the needs of the elderly and of children and keeping them safe, we cannot refuse to help, although there are criteria to be met. One increasing problem with elderly care is that people go into care homes of their choice, believing they have enough funds to pay for their care. However, care is expensive and money can run out whilst the individual is, hopefully, still going strong – at that point when capital drops to a certain level the local authority must pay. The local authority is clear that it will pay for good quality care but not for hotel service. Hence the problems when old people either must move to a cheaper home or their relatives must supplement the costs. I have been through the process of sorting care for two elderly relatives so far. In one case the local authority put a charge on her house to cover the money they were putting in, which was redeemed when that individual died, and I also supplemented the costs. In the other case the sale of the cousin’s flat paid for an annuity at a cost equivalent to three years payments, which so far has covered her for four years and she is still going strong (aged 98, her mother lived to 105). She also still has money left in the bank to leave to her nieces and nephews So I strongly recommend anyone thinking in advance about how they may fund their care to give themselves peace of mind and also to reduce the burden on their fellow council tax payers.

Highways are the next biggest spenders

Roads are another vital part of our responsibilities at County but the Highways Budget has had to take some savage cuts to support elderly and family care. The Highways team are very aware that they are often being forced to take short term measures, notably pothole mending, when they would rather take a more fundamental, preventative approach, but the money just is not there.

Council tax rates must be harmonised

The new Council will bring together the assets and incomes of all the merging councils but some are more asset rich than others, notably Weymouth with its council owned hotels and West Dorset with its seaside car parks. North Dorset has the lowest Council tax at present but under the new authority the council tax rates across rural Dorset wil have to be brought to the same level at some point, sooner rather than later, with increases not being matched by any obvious improvement in services. At the same time, as I have said before, the central government revenue support grant ceases and they start asking us to pay them money – that is still being protested about through our MPs and through the Local Government Association.

The whole point of merging the local authorities is to make the best use of the resources available to us and give the best service we can, but the future is going to be difficult. The 82 Councillors responsible for this will be elected on 2nd May next year – the words “poisoned chalice” come to mind.