Congratulations on the 100th birthday of Harts 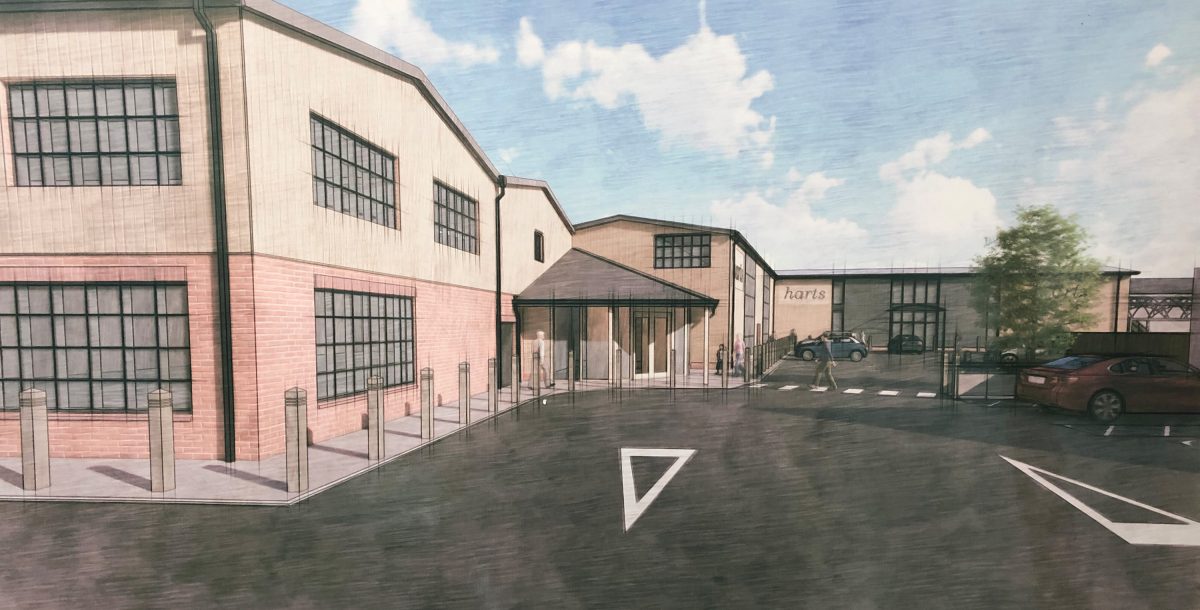 Harts of Stur – celebrating 100 years as a family business in

2019 marks a very special year for us here at Harts Of Stur as we celebrate our centenary. It has been 100 years since Walter Hart, great-grandfather of our current Managing Director, Graham Hart, and Commercial Director, Johnathan Hart, established his own blacksmith business in Sturminster Newton, where we are still based to this day. Here’s a timeline of key events from the past 100 years.

At the age of 17, apprentice blacksmith Walter Hart joined the Royal Field Artillery as a farrier. In 1919 he was demobilised from the army and established his own blacksmith business in Sturminster Newton, a brief canter away from where we are based today.

As Walter’s reputation and the business grew one of his sons, Bill, joined the family business helping his father shoe horses, mend cart wheels and doing other general repair work. In 1945 Walter’s second son Eddie, joined the burgeoning family firm after completing his National Service with the RAF. 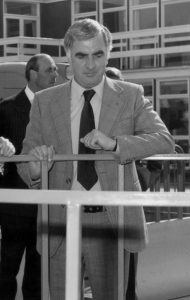 The business outgrew their small workshop, and new premises were constructed on the fringes of a marshy area of town called Butts Pond, and we still call this home to this day. Two wonderful blacksmith shops and forges, costing the princely sum of £800, were erected, sadly neither of which are still standing, but you can still see on display in our store one of the original anvils and shoeing tools used by Philip’s grandfather, uncle and father all those years ago. 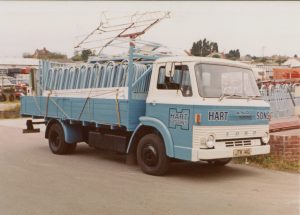 Around the time of the new forges, it was decided to look to branch out. As Eddie was never that fond of horses, he started retailing agricultural ironmongery, and manufacturing basic farm implements.

By this time farrier work was on the decline but the manufacturing side of the business had taken off so a brand new factory was built to support this success. Harts became well regarded throughout the UK farming community, most famously perhaps for its yard scrapers and feed trailers. Eddie had created a major manufacturing business. Although he received offers from large national companies to buy the company from him, he saw the greater value in seeing the family business continue to grow. 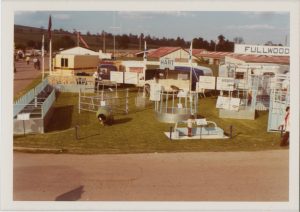 Eddie’s son Philip joined the business and set about transforming the retail shop from an agricultural suppliers into a modern, country department store. The old forge buildings were replaced by a purpose-built shop and offices.

With the business growing, the store was extended in both 1984 and again in 1991

Philip has always had his eye on the next big thing, and with that in mind, Harts took its first tentative steps into the world of mail order in the early nineties.

Some early success gave us the encouragement we needed, and our first trading website was launched in 1995, one of the first operational and trading sites anywhere in the country (we had a feature written about us in the Daily Telegraph at the time).

Continued growth saw yet another expansion of the retail premises in Sturminster Newton.

The online business was proving successful helped by Philip’s two sons, Johnathan and Graham, who joined the family firm after completing university. Johnathan and Graham were able to apply a much greater understanding of the modern, technological world and provided the next generational drive to push forward rapidly with our online presence. The right staff and ingredients were in place, and with much hard work and perseverance, as well as some quick lessons learnt, the internet business has grown very rapidly, becoming a well respected, national award winning enterprise.

A 60,000 square foot despatch centre was completed in 2010 and a new suite of sales offices shortly after in 2013, both purpose-built to give our mail order customers the same level of service and efficiency that our store customers have enjoyed for so many years.

We have continued to grow as a business to become a leading independent retailer, recognised with a number of local and national awards.

The store encompasses many departments, including Garden, Tools, Electrics, Camping, DIY, Giftwares, Housewares, Storage, Clothing, Bathroom and of course Kitchenware, and is a wonderfully relaxing environment to shop and work in.

Our online presence has increased significantly and a new, innovative and modern website was launched in 2018.

A landmark year for us in many ways. Firstly it marks our centenary as a family business. A series of store events themed around family and food has been organised to celebrate this milestone, including free bacon butties and a ‘burgers and boogie woogie’ event that coincided with the town’s boogie woogie festival.

After being with the business for 40 years Philip has also deemed it the perfect time to relinquish his custodianship of the business, leaving the company in the capable hands of the next generation. Philip’s son Graham has taken on the role of managing director and Johnathan, the role of commercial director, alongside a team of directors. 2019 also marks the start of a major redevelopment of the store. In a phased programme of work, this multi-million pound redevelopment will create an additional 20,000 square feet of retail space. The garden shop will be amalgamated into the main store allowing the old site to be levelled, creating additional and much needed parking. The exterior of the store will also get a facelift and additional office space will be created. 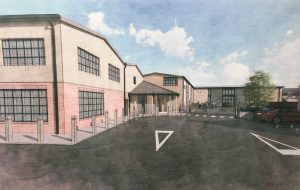