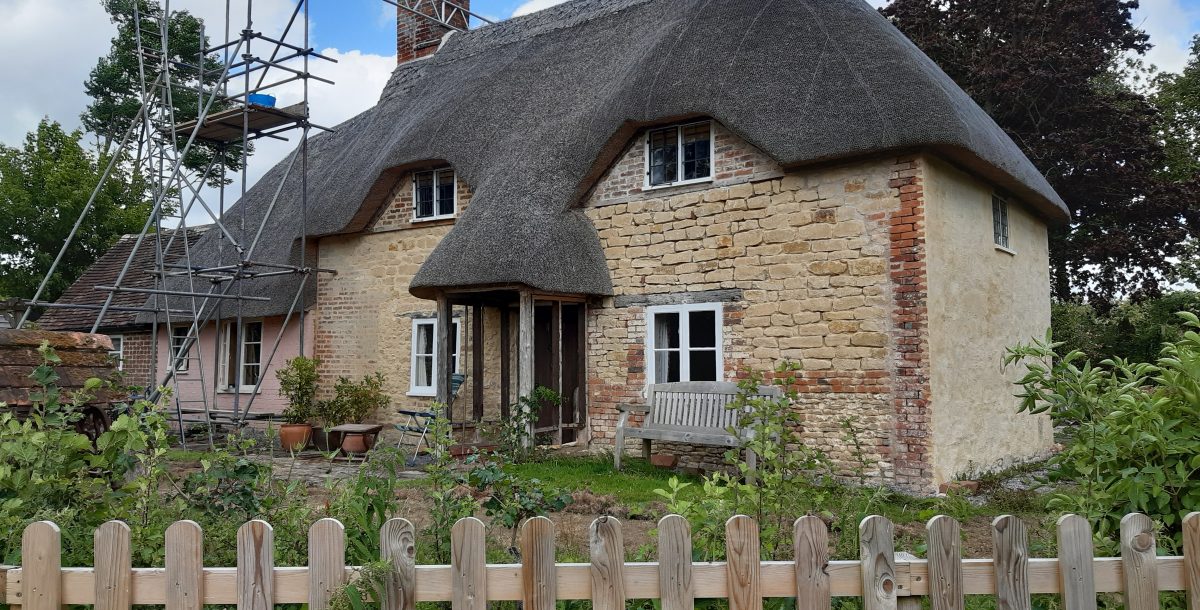 Jacqui uncovers more of the curious history of the Town. This time topically on the subject of its colonial links 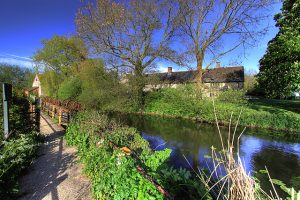 Walk toward Fiddleford from Sturminster Newton via the North Dorset Trailway. Once over the bridge above the River Stour, there is a wide track to the right which meets with the road.  Once on this track turn left towards the village. The first property you come to on the right is called May Cottage. In 1779, one Robert Pitt held a lease for both the cottage (also known as the Trout Alehouse) and Fiddleford Mill Itself well worthy of a visit.

Pitt died in 1787 leaving a widow Mary Pitt (aged 51 at his death) and 5 children. After his death and for reasons best known to herself, Mary, took ‘advantage’ of an offer made by her cousin, George Matcham (brother-in-law to Lord Nelson!) to relocate with her 5 children to the new colony of Australia.

Why did Mary emigrate with her family to Australia? We do know that this was a colony being exploited by transported labour. We do know Australia was seen as an exotic and even dangerous land. What prospects and opportunities and safety guarantees were made by Matcham? We don’t know. We do know that her prospects and those of her family in England would be bleak. Mary’s descendant and author Patsy Trench sheds some light on the decision though by no means all. She begins her book on the subject  “The Worst Country in the World” with Mary standing by the weir at Fiddleford Mill in 1800 considering her future following the death of her husband.  Whatever the reasons and concerns that went into the decision Mary decides to emigrate.

Sailing on the “Canada” from Portsmouth they arrived in Port Jackson Sydney on 21st June 1801 whereupon they took up the offer of a holding of 100 acres close to the Hawkesbury River. They became and are now recognised as one of Australia’s pioneering settler families.  This at a time when this new colony was taking in around 2000 convicts a year and only a very few free settlers such as the Pitt family, a real indication of their pioneering spirit. 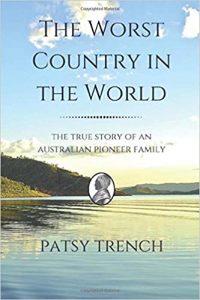 According to Patsy Trench, before departure Mary made essential purchases (fabric, ribbons, gloves, needles, pins, thread etc) from Joseph Bird of Sturminster Newton. A letter exists (from Joseph Bird to George Matcham) giving the evidence of Mary’s purchases and Bird’s arranging to transport them to Portsmouth too!

By the way, this is the same Bird and enterprise featured in Jacqui’s last piece regarding Sturminster and its Newfoundland connection. As a reminder Bird traded from the premises currently occupied by Root & Vine.

At or around the same time Ambrose Ridout another Sturminster resident is caught stealing money belonging to Richard Foot from a property which stood opposite Higher Manston Farm. 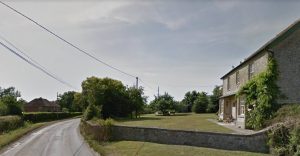 He is initially sentenced to death for his crime, later changed to 14 years transportation.  After being transferred from Dorchester Gaol to the prison hulk “Captivity” anchored off Portsmouth on 12 November 1802 he leaves Portsmouth on the “Calcutta”.  He arrives at Port Phillip (Melbourne) in October 1803, less than 18 months after Mary Pitt and her family were there.

This planned first settlement is soon abandoned and he is transported to Van Diemen’s Land where they goalers and transportees build a new settlement. Eventually he too, is recognised for his role in the national history of the nation of Australia.

The Pitt family were not the only one’s destined to take the 6-month trip from Portsmouth to Australian around this time.

You can walk much of this story in the walk below.

Read more about the events at Manston on pg26 of Henry Kaines Journal.   http://www.opcdorset.org/ManstonFiles/HenryKainesJournal.pdf

John Newman held the lease for Fiddleford Mill after Robert Pitt.  His son Richard, became the agent in Twillingate, Newfoundland for Thomas Colbourne (also featured in my last piece). A journal found in Boston containing letters written 1816 – 1831 by Richard Newman provides an insight to life in Newfoundland and makes mention of several Sturminster Newton residents.

Voices of the Churches October 2021

From Deacon Michael Turnbull, Our Lady’s Church, Marnhull; RC Chaplain, HMP Guys Marsh   The prisoner sitting across from me looked

Voices of the Churches September 2021

FROM THE METHODIST MINISTER – REVEREND DENISE BINKS Dear Friends, I don’t think many people would argue with the basic concept

The 2021 Sturminster Scarecrow Festival has now commenced….YIPPEE!! You thrilled, delighted, enthralled and absolutely made us smile at your amazing displays