Welcome to the Struminister Branch of The Royal British Legion.

For information about the RBL Club in the town please see the separate page dedicated to the Club. This page is for the Branch that deals with the Charitable and Welfare part of the Royal British Legion Charity in the Town.

The Royal British Legion is the UK’s leading Armed Forces charity and one of its largest membership organisations. Members get together through the network of branches and clubs all over the country and overseas to participate in social, fundraising and welfare activities.

Membership is open to everyone. If you have an interest in the objectives of the Legion and want to help and support for those who have served and their families, come and join us. We welcome men and women of all ages, whether they have served in the Armed Forces or not.

Becoming a member also provides the opportunity to get involved in a wide range of activities and events held locally, regionally and nationally throughout the year.

Use the link below to join online now.

If you have any problems with our online joining, please phone 0808 802 8080 and one of the HQ staff will be happy to process your membership application over the phone.

If you wish to contact us or to report any inaccuracies or omissions on this site, please email Trevor Legg  [email protected].

About The Royal British Legion
We provide financial, social and emotional care and support to all members of the British Armed Forces – past and present and their families. The Legion is also the national Custodian of Remembrance and safeguards the Military Covenant between the nation and its Armed Forces and is best known for the annual Poppy Appeal and its emblem the red poppy.

Founded in 1921, the Legion is not just about those who fought in the World Wars of the last century, but also about those involved in the many conflicts since 1945 and those still fighting for the freedom we enjoy today.

Visit www.britishlegion.org.uk for details of our national initiatives.

The Sturminster Newton Branch of the Royal British Legion was formed in 1921 from what was known as the Old Comrades Association. This had been formed in 1919 by Colonel William Douglas Whatman CMG to assist the men returning home from World War 1. The British Legion was formed in 1921 to amalgamate the many different Ex-Servicemen’s Associations that had come into being at the end of the War in 1918. Col Whatman was the Branches first President and oversaw the Branch until his death in 1929; he was assisted by Mr Charlie R Stride who acted as Secretary from 1920 – 1927.

Col Whatman arranged for a wooden hut to be brought from Blandford Camp in 1919 and erected on land given to the OCA by the Pitt-Rivers estate, adjacent to Bath Road which became the headquarters of the Branch. The site still is to this day. “The Hut”, as it was known, was also a social club for Ex Servicemen and was also used by the townspeople as a cinema when the mobile movies came to town. When it was first opened, it was looked after by Mr Robert (Bob) Hatcher MM. Bob was a local war hero, having been awarded the Military Medal during the First World War. Bob was appointed Steward in 1919 a post he kept until he took over the Red Lion public house in the mid 1940s.

The Legion remained largely unchanged until the 1960s, when a dance hall was added to the rear of the premises.

The Branch looks after the welfare of ex service personnel and their dependants primarily through the Poppy Appeal which it has co-ordinated within the town since its launch in 1921. It also takes the lead in organising Remembrance services within the town. 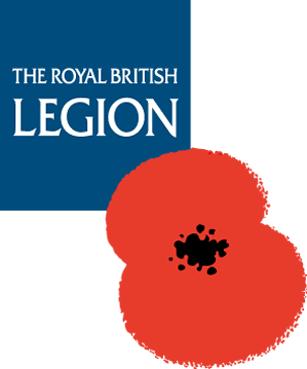 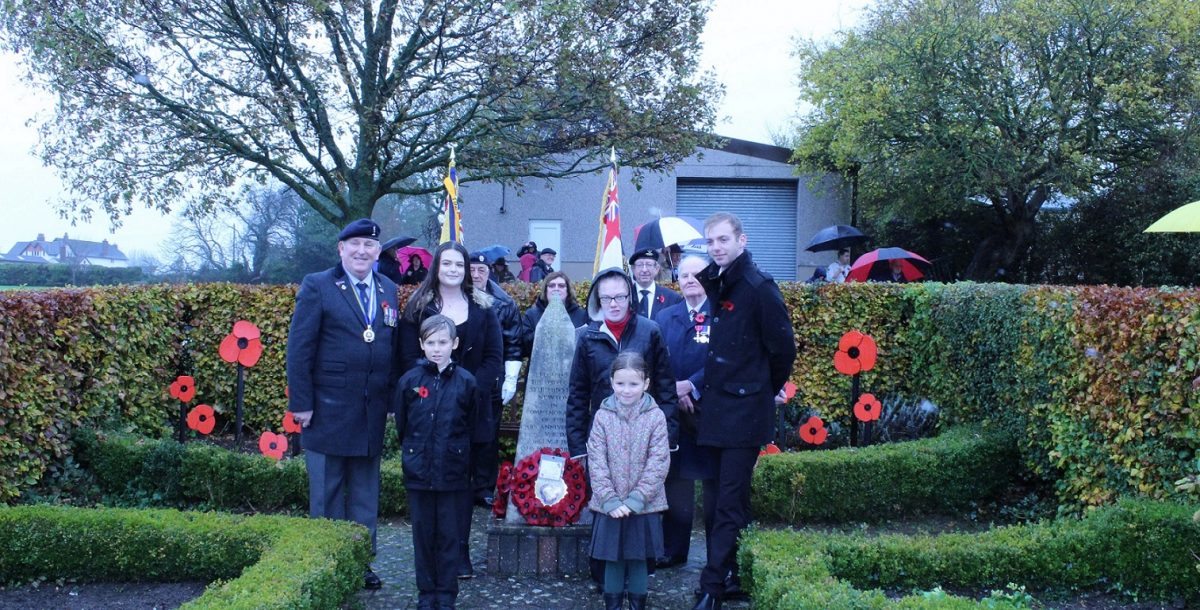