Why did the Pheasant cross the road? 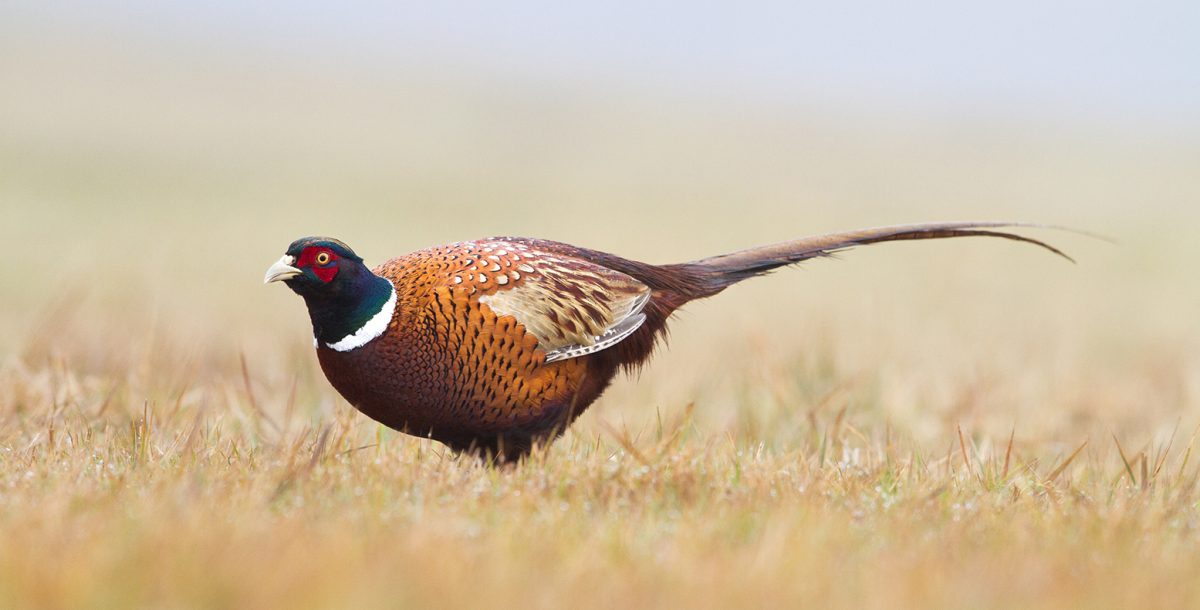 Musings of a Country Lawyer – both A-musing and B-musing!

I came over the brow of a hill the other morning doing a respectable 20 mph and in the middle of the road were a partridge and a cock pheasant. Probably discussing life and the world – possibly even Brexit since where two or three are gathered together this seems to be the most usual topic these days. Maybe the conversation was on the lines of the Animals of Farthing Wood…”why don’t the animals take over and appoint Mr and Mrs Badger to negotiate with Brussels” and, indeed, why all this fuss about sprouts?

Then the pheasant went left and the partridge went right and I drove through like Moses without any nasty squelching noises or feathers on my bumper.

Much better result than the usual scenario. You are driving along and you see ahead a pheasant emerge from the roadside grasses and solemnly start across the road. At mid-point, it realises that you are coming, turns to face you and immediately loses its cool. It spins round and starts back the way it came. After two paces, it turns again like Whittington and dashes back into your path. At the last minute, it either turns back once more or injects a turn of speed that takes it under your wheels… Meanwhile, you are approaching, white knuckles gripping the steering wheel, ready to swerve right or left or….there is a soggy thump. It is all a matter of choices.

And thinking of choices, last week I took on a case where a lady had appointed her son as her attorney under a Lasting Power of Attorney. Sadly, she now lacks capacity to act for herself due to dementia and so her son is looking after her affairs.

What he did not expect was that he could not act as her attorney to sell her house for her as he co-owned it with her and had a divided share in it as a ‘tenant in common’ owner of 50% of the equity. When tenants in common (as opposed to joint tenants beneficially) sell a property there must be two people to give good receipt for the sale money on completion. What is not acceptable is that one person fills both roles as co-owner and as attorney.

There are ways to get round the issue legally to provide two trustees to sell but you also have to consider that the Office of the Public Guardian who regulates attorneys may, if it comes to their attention, have concerns that there is no conflict of interest between the party who lacks mental capacity and the party who wishes to sell and move on.

So it is down to choices and the Lasting Powers of Attorney allow for more than one person to be nominated as attorney and, if the document says so, they can act separately. Had my lady client appointed her son and her brother in this manner, we could have asked the brother to act for her and we would have had no issues.

So if you are making a Power of Attorney, please take good advice. I recommend you discuss it with your solicitor and remember to give yourself choices in order to avoid a soggy ending.

Why did the pheasant cross the road? To be honest, I don’t know and I don’t think he did either!